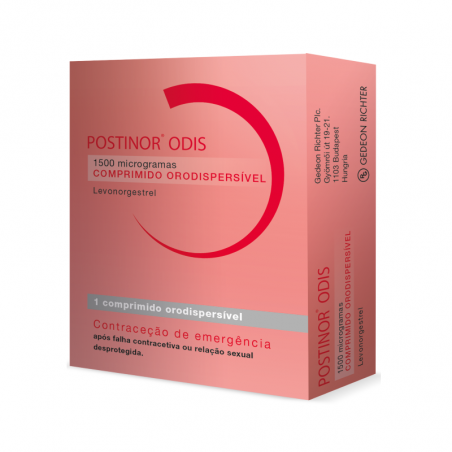 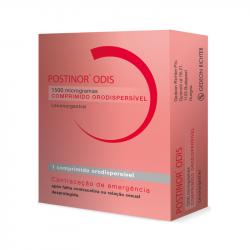 Medicine not subject to medical prescription indicated as emergency contraception, to be used within 72 hours following unprotected sexual intercourse or in case of failure of a contraceptive method.

Postinor 1.5mg is indicated as emergency contraception, to be used within 72 hours of unprotected sexual intercourse or in case of failure of a contraceptive method.

The tablet should be taken as soon as possible, preferably within the first 12 hours, and no later than 72 hours, after unprotected intercourse. If vomiting occurs within three hours of taking the tablet, another tablet should be taken immediately. It is recommended that women who have used enzyme-inducing drugs during the last 4 weeks and who require emergency contraception use non-hormonal EC (emergency contraception) ie Cu-IUD or, in the case of women unable or unwilling to use an IUD- Cu, to take a double dose of levonorgestrel (ie 2 tablets taken together). Postinor can be used at any time of the menstrual cycle unless menstrual bleeding is delayed. After using emergency contraception, it is recommended to use a local barrier method of contraception (eg condom, diaphragm, spermicide, pessary) until the next menstrual period. The use of levonorgestrel does not contraindicate the continuation of regular hormonal contraception. The use of Postinor in prepubertal children as emergency contraception is not relevant. For oral administration. The orodispersible tablet should be pressed out of the blister with dry hands and placed on the tongue, where it will dissolve and can be swallowed with saliva. The orodispersible tablet can be used in situations where liquids are not available.

Hypersensitivity to the active substance(s) or to any of the excipients.